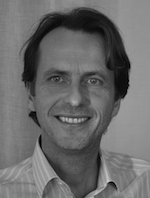 Obtained his degree in Dental Technology in Germany and successfully runs his laboratory in Sanremo, Italy since 1985. Specialized in esthetic and functional prosthesis, he serves an international clientele and looks back on a founded scope of experience with different systems of Computer aided Implantology. Both nationally and internationally, he regularly delivers presentations on Implant Dentistry and Computer guided Implantology and as one of the pioneers, became opinion leader and beta-tester for market leading suppliers.

Gained his diploma in dental technology in 2002 and cut his first teeth in several laboratories before finding his way to Dental Design in 2007. Being extremely precise and determined, he specialized in modeling Zircon where he became a real benefit to the team. 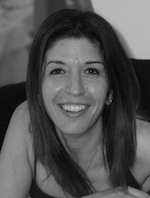 Joined Dental Design back in 1999 and became a crucial asset ever since. She is highly motivated and incredibly efficient. Thanks to her diversity of skills she in in charge of numerous responsibilities within the team. 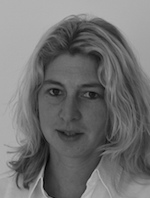 Has many years of experience in administration and now manages the German branch in Goch.

This website uses cookies to improve your experience while you navigate through the website. Out of these cookies, the cookies that are categorized as necessary are stored on your browser as they are essential for the working of basic functionalities of the website. We also use third-party cookies that help us analyze and understand how you use this website. These cookies will be stored in your browser only with your consent. You also have the option to opt-out of these cookies. But opting out of some of these cookies may have an effect on your browsing experience.
Necessary Siempre activado
Necessary cookies are absolutely essential for the website to function properly. This category only includes cookies that ensures basic functionalities and security features of the website. These cookies do not store any personal information.
Non-necessary
Any cookies that may not be particularly necessary for the website to function and is used specifically to collect user personal data via analytics, ads, other embedded contents are termed as non-necessary cookies. It is mandatory to procure user consent prior to running these cookies on your website.
GUARDAR Y ACEPTAR